The new album by BHAVINI VYAS

A tool for unleashing your creativity and connecting to your calling. 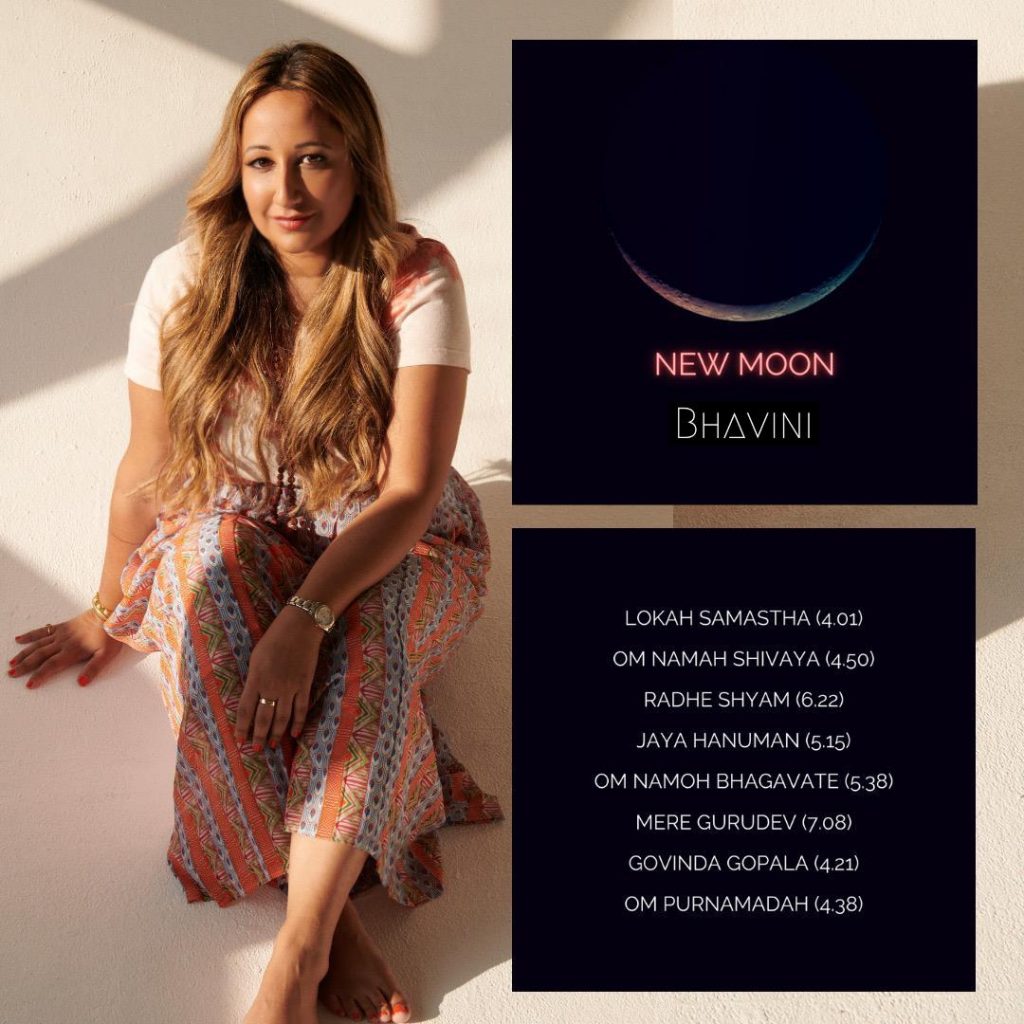 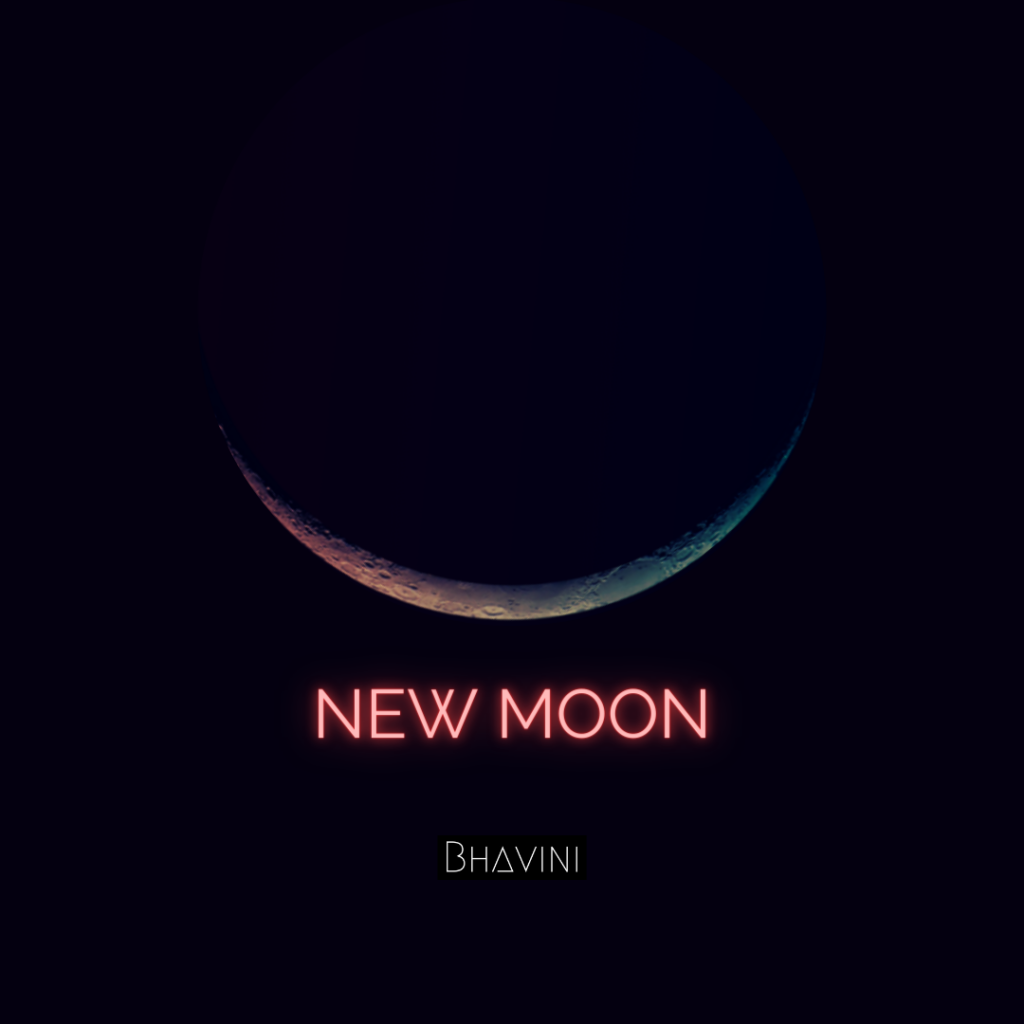 Bhavini has worked on a variety of musical projects with a wide range of producers of different genres of music.

She has spent the recent past defining her own style which is an eclectic mix of music influenced by her classical musical upbringing, sanskrit, kirtan, hip-hop and pop themes. Her international performances and EP ‘Rays of Love’ encapsulate soul and contemporary music, launched at the Royal Albert Hall in 2016. This was the pre-release for her full album “The Lighthouse”, released at the Truman Brewery in 2017. Bhavini created this body of work with acclaimed musical director and producer Peter Michaels, as well as a host of high calibre guest artists from around the world. The project was mixed and mastered by multiple Grammy Award winning Steve Dub.

Bhavini’s music can be found across platforms including:

BhaviniVyasLDN · Nothing But My Love 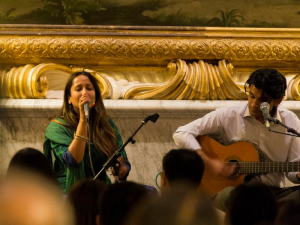 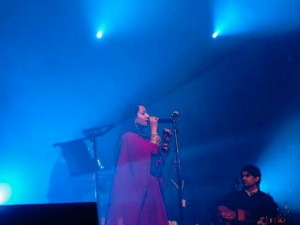 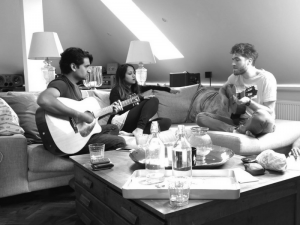